A True Story in Home Staging 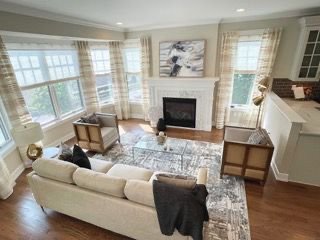 As the saying goes, buyers won’t tour a house for any of three reasons:

A Realtor client of mine listed a house in 4Q last year, knowing his sellers insisted on an aggressive price. He also knew the sellers’ belongings weren’t going to make for the optimal MLS photo story. The house was a special property: in a great location, but on four floors of living. Even with an elevator, it was going to be a tough sell and needed those “special buyers.”

The Realtor finally convinced them to let him call in StagingCraft. We made space on our schedule for less than a week later, and I called my whole team in to create, pack and install. We staged the entire house –two primary bedroom suites, two other bedrooms, two living rooms and more– in one day.

The listing took its third and final price decrease and relisted, with a “New Look! New Price!” approach. I even offered to rewrite the listing description, as the old one had too much technical info on the building materials and benefits but not enough “romance” to woo buyers. (I also have a degree in journalism and corporate communications experience.) 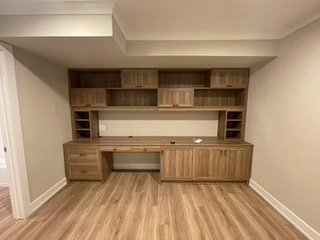 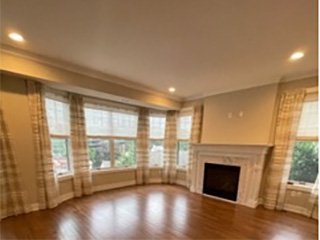 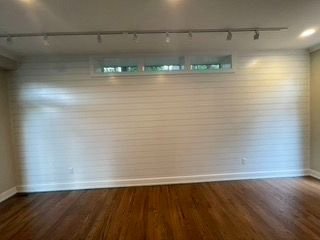 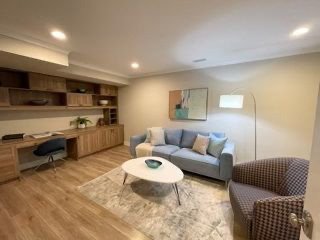 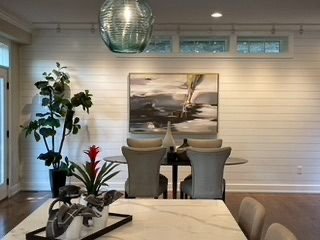 Four days after it listed, it went under contract, after 10 showings in three days and four buyers expressing “serious interest.” And the buyers LOVED what they saw. So much so, in fact, that they asked to purchase four rooms of my inventory, as well as numerous art and decor pieces throughout the house.

I know how to partner with you to move your listings, and we do it by being fast, customer-focused, and expert in what we do. Please call me for a free estimate on staging your vacant listings — hopefully before they hit the market! StagingCraft is here for you.